The principle had past, the sovereign's primetime,so far but yet so close to the throne however Peter the third the king who was over thrown by hermajesty sad but beautified by Emmanuel Kant the philosophisical apparaisal tends to minimized its sovereignity ignored the importance with the word “tugend” is a technical term used by Emmanuel Kant and the technical usage detain us from the factor at its presentation liked the king and his beneficients were not from their inclinations but from the facts that’s duties, if the nature has put a little sympathy to the heart of a man who was also her husband and a king for she was truly the godmother.
" And that was how he sentenced to die".When the last line of hermajesty the queen of Russia has had its conversion printed on the memoi screenary it happen that was appeared to be verifiable speech of finding fact concerning overthrown of the Czar's throne and haS BECOME THE CAUSE of subroutine when bells ranged twice as each tonation key stroked.The metaphisical morals were meant to be."Why don't you do it right?".
เขียนโดย Thon D. ที่ 16:24 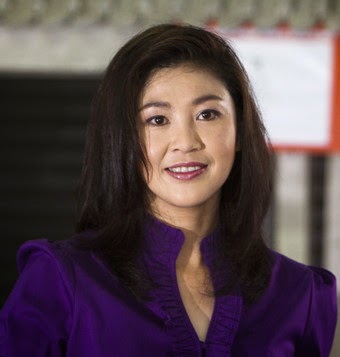